Are There Different Types of Egg Donation Arrangements? 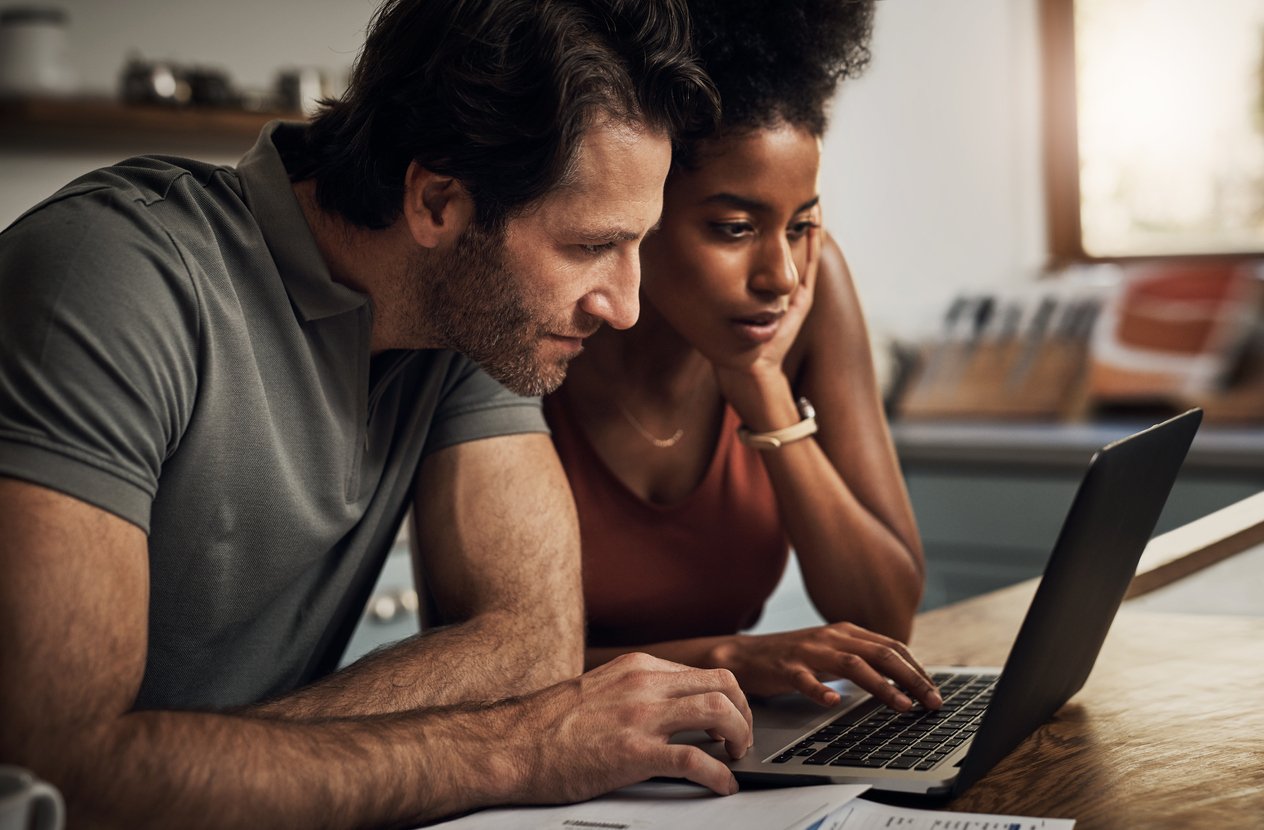 For intended parents who have decided to pursue parenthood via egg donation, one of the most important decisions they will make early on is figuring out what type of egg donation arrangement they want. Generally speaking, there are only two types of egg donation: known and anonymous.

Known Egg Donation
Known egg donation refers to when someone you know in real life becomes an egg donor for you. It could be a family member, a friend, or even an acquaintance. Working with a known egg donor has some advantages that are attractive to many people. If you work with a family member, for example, that means your baby will still have some of your genetic makeup.

Using a known egg donor can also help intended parents feel like they have more control over the situation. Generally, a known egg donor is someone you already know in terms of personality, physical characteristics, interests, health, and intelligence, which helps to alleviate a lot of concerns.

While the experience of using a known egg donor can really enrich your family or friendships, it can also have unintended side effects and consequences. Egg donation is a complex process that involves medical, legal, and psychological factors. If you have decided to use a known egg donor, it’s important that you still take the proper legal precautions that you would with any other third-party reproduction agreement.

Anonymous egg donation generally begins with intended parents searching through an agency’s egg donor database. Every agency’s database is different, but most will show egg donor information such as height, hair and eye color, level of education, race, ethnicity, and age. Each egg donor is identified by an ID number. Egg donor databases also tend to have a picture of the egg donor. No other identifying information is made available. Similarly, in all contracts and paperwork that is shared between both parties, the intended parents’ identities are kept confidential.

To learn more about the egg donation process and how egg donation arrangements are made, contact Egg Donor America today.

Our caring staff will help you every step of the way.

The team at Egg Donor America and Egg Bank America is unparalleled in their expertise, professionalism and understanding of your unique situation. If you have any questions for us, we are here to help.