The Most Common Reasons for Needing an Egg Donor 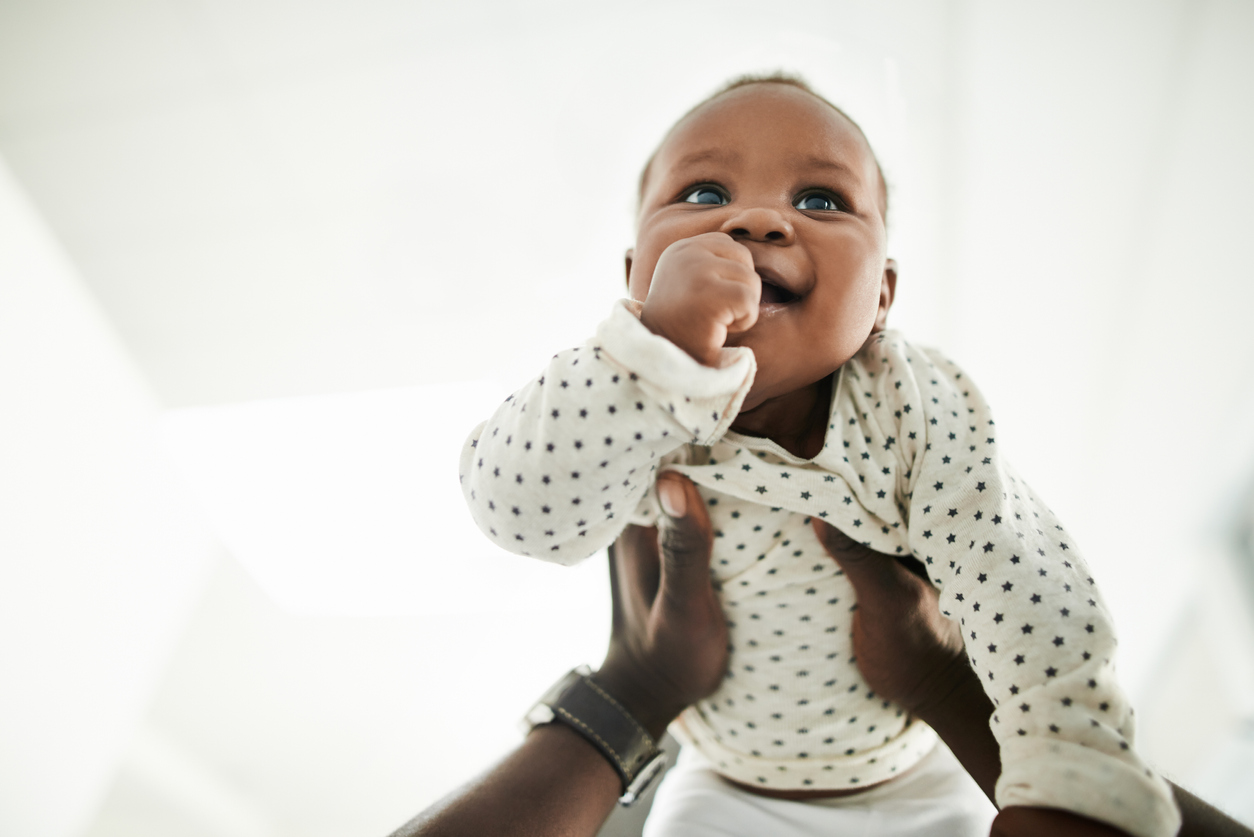 In recent years, the use of an egg donor has become an increasingly common option for many individuals and couples. Donor eggs can help people in a wide variety of circumstances create or grow their families when they are unable to do so on their own. The most common of these circumstances is when a woman is experiencing some kind of fertility issue.

Female Fertility and Donor Eggs
There are many fertility-related issues that can hinder a woman’s ability to have a child with her own eggs, thus requiring the help of an egg donor. One common example is diminished ovarian reserve, which is typically caused by the natural process of aging but can occur earlier in some cases.

Diminished ovarian reserve is why women over the age of 40 are more likely to need an egg donor. Women are born with a finite number of eggs, which decreases with each monthly menstrual cycle. By the time she reaches her late 30s, the average woman only has approximately 25,000 eggs left. Furthermore, these eggs tend to be lower in quality than younger eggs.

Another common reason women need an egg donor is primary ovarian insufficiency (POI), sometimes called premature ovarian failure, which is a condition in which a woman’s ovaries stop working properly before the age of 40. In this condition, the ovaries stop producing female sex hormones such as estrogen and progesterone, which inhibits or completely halts regular ovulation.

There are also conditions such as endometriosis that can impair fertility by causing damage to the female reproductive organs. Endometriosis occurs when the uterine lining tissue grows outside the uterus, typically on the fallopian tubes or ovaries, which can block eggs from getting where they’re supposed to go and thus make conception exceedingly difficult.

Other Common Scenarios for Needing an Egg Donor
Fertility complications aren’t the only circumstance in which an individual or couple may seek out egg donation. Another common situation that calls for an egg donor is when a woman has a family history of a serious genetic disease, such as cystic fibrosis or muscular dystrophy. In this scenario, the woman’s reproductive system may be working perfectly fine, but she and her partner decide to use a donor egg in order to ensure that the condition is not passed down to the child.

Outside of medical scenarios, egg donation is also important for LGBT family-building, especially for same-sex male couples. Because men don’t produce eggs, they need an egg donor and a surrogate in order to make their family dreams a reality. Single men who want to become biological fathers also face this same challenge and may seek out an egg donor in order to have a child.

Learn More
If you think using a donor egg is right for you, contact Egg Donor America to learn more.

Our caring staff will help you every step of the way.

The team at Egg Donor America and Egg Bank America is unparalleled in their expertise, professionalism and understanding of your unique situation. If you have any questions for us, we are here to help.